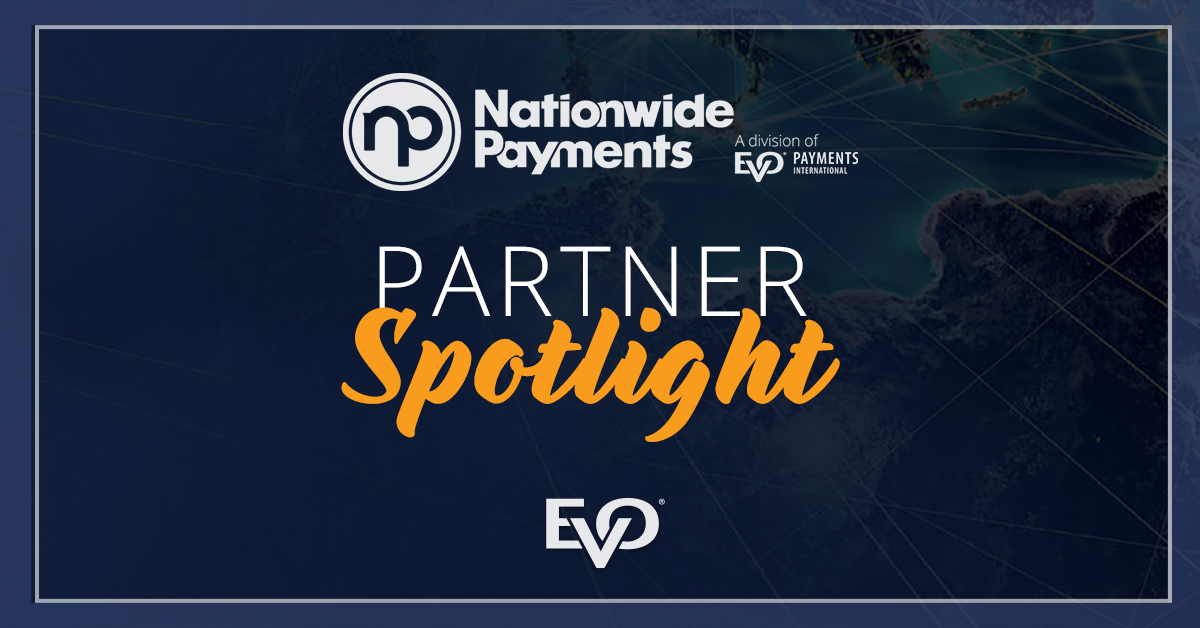 “Back then it was like working in the Wild West,” he recalls. “ISOs were promising merchants anything and everything with tiered rates and leases for equipment that ran for years beyond the contract if it was ever discovered.”

As the industry matured and became more responsible, the demand for good salespeople grew, and revenue sharing became more lucrative. That is ultimately how Baron landed with Nationwide Payments.

“The company that I had been working for several years felt that my success was due to their company rather than my sales efforts, and, while maintaining my portfolio with them, I moved on,” he said. “I joined an old friend and business acquaintance, Jamie Nonni, who had recently founded Nationwide Payments. He based the company on respect for the clients, the reps, and the process. A pretty simple philosophy that rang true for me.”

Since the days of the Wild West, he has seen the industry grow and evolve. From knocking on doors and selling or preferably leasing equipment, Baron and his team hardly sell any equipment now.

“We work with software and hardware vendors to support their systems through in-depth industry-specific knowledge,” he noted. “We target mainly unattended markets such as car washes, vending machines, kiosks, and parking facilities.”

Nationwide Payments has been very successful over the years and Baron points to the ability to work hard, but also working smart, noting that by working through affiliate relationships their efforts are multiplied.

“I try to make the most use of my sales time and leave non-essential work to non-sales time,” he said. “I plan my day in advance so that I always have a list of things to do and I do not get side- tracked.”

Another integral part in Nationwide Payments growth has been their recent merger into the EVO family. Barron credits his relationship manager and the technical support team as a major asset in the transition.

“She has provided outstanding support through the transition,“ he added. “Also, the technical staff has had a lot to learn about our unique systems and equipment types, and they have jumped in with a very positive attitude towards learning and helping us support our clients.”

As someone who has been in the industry for nearly thirty years, Barron offers up this advice to any other partners or agents:

“While making yourself available to all possible clients, it is good to develop a niche market where you know more than the competition,” he said. “Immerse yourself in the market by advertising, attending trade shows, etc., and become the go-to person in that industry. “