EVO Payments International (EVO), a leading card payment acquirer and payment service provider operating in the United States, Canada, Mexico and Europe, announced today that Jeff Rosenblatt has been promoted to Vice Chairman of EVO from his role as the President.

In connection with Mr. Rosenblatt’s promotion to Vice Chairman, EVO has organized into two reporting regions – North America and Europe. Brendan Tansill has been promoted to the position of President of North America. In connection with this announcement, Darren Wilson will continue to lead EVO’s European region as EVO’s President – Europe & International.

“We are very pleased to announce these two new appointments. Brendan’s leadership at EVO played a key role in our expansion domestically and abroad and this new role aligns well with our strategy of continued growth,” said Jim Kelly, CEO of EVO. “These changes along with Jeff’s support in his new role will ensure EVO’s continued success.” 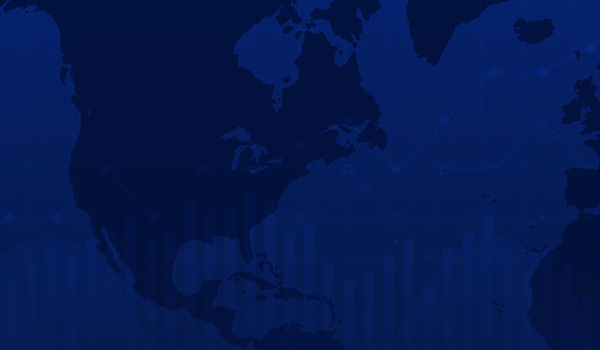 EVO provides payment solutions around the globe. To get started, use the drop-down to find your region. Or learn more about our company below.
Our website uses cookies to help provide you with the best possible user experience. By browsing this site you consent to our use of cookies as described in our Privacy Policy